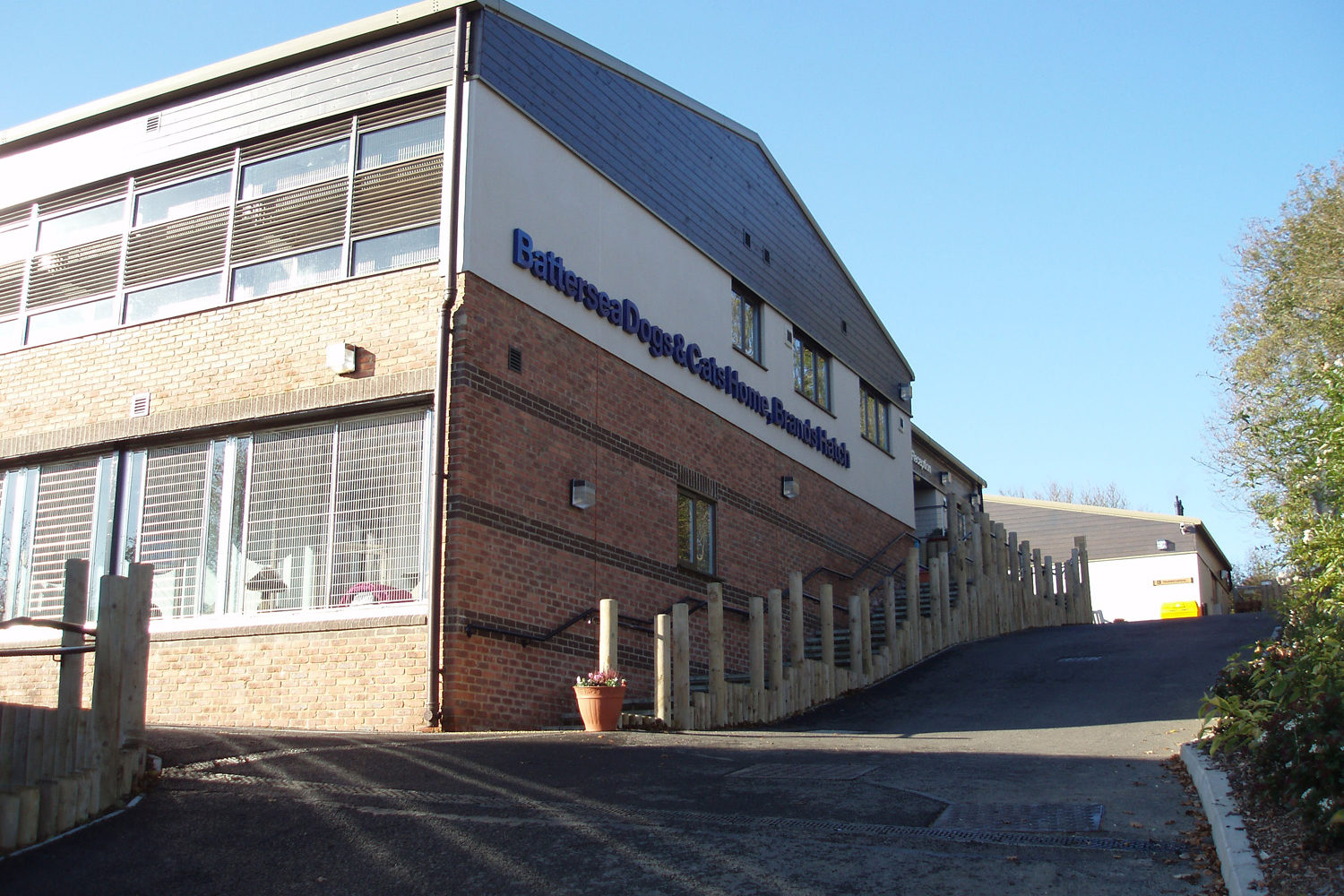 This challenging and exciting scheme made the best possible use of a difficult site.  BDCH had purchased a larger plot of land in a neighbouring field, which was level and perfect for a new building, however, we were unable to obtain permission to build in this field as it generally moved the centre closer to the nearby built up area in the village.

New plans were designed and priced to build at the top of the hill. Inevitably to build on the heavily sloping site meant much higher construction costs for BDCH. One large building at the top of the hill presented far too many problems with regard to split levels, so the final design of two ‘L’ shaped buildings placed on top of the hill enabled at least the under-croft of Block One to be used as the cattery.

To enable the Centre to remain operational during construction, temporary kennelling facilities were installed for the duration of the works and the Contractor had a separate point of access for deliveries, plant and workmen to remove potential disturbance and conflict of use. Once completed, the existing staff accommodation building was refurbished and the temporary kennelling sold on to help another animal welfare charity, thereby allowing the full extent of the car park to be finished. 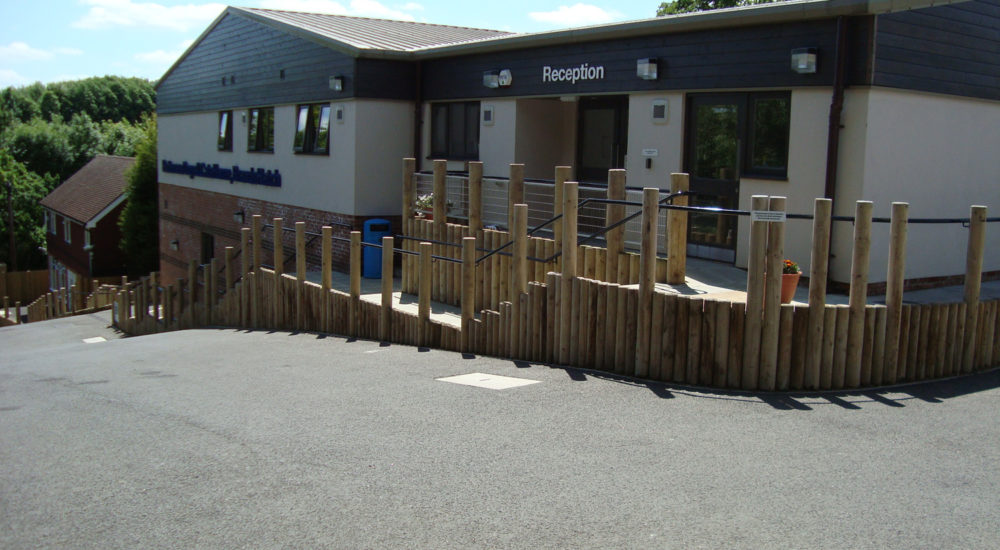 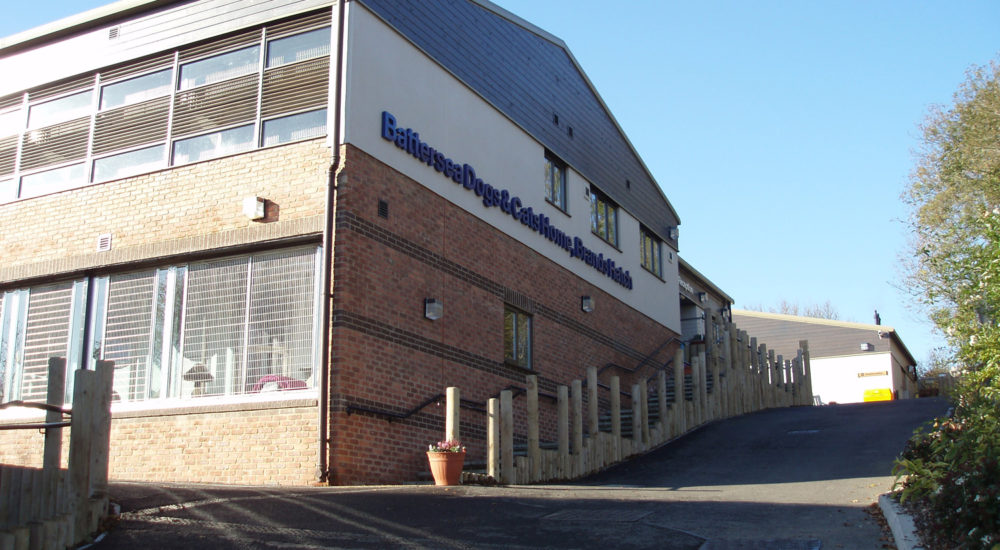 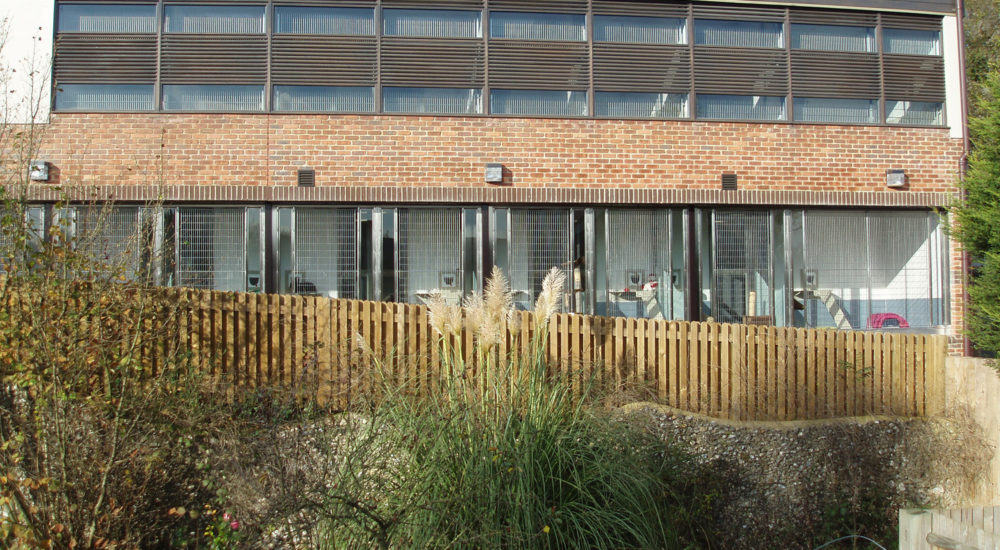 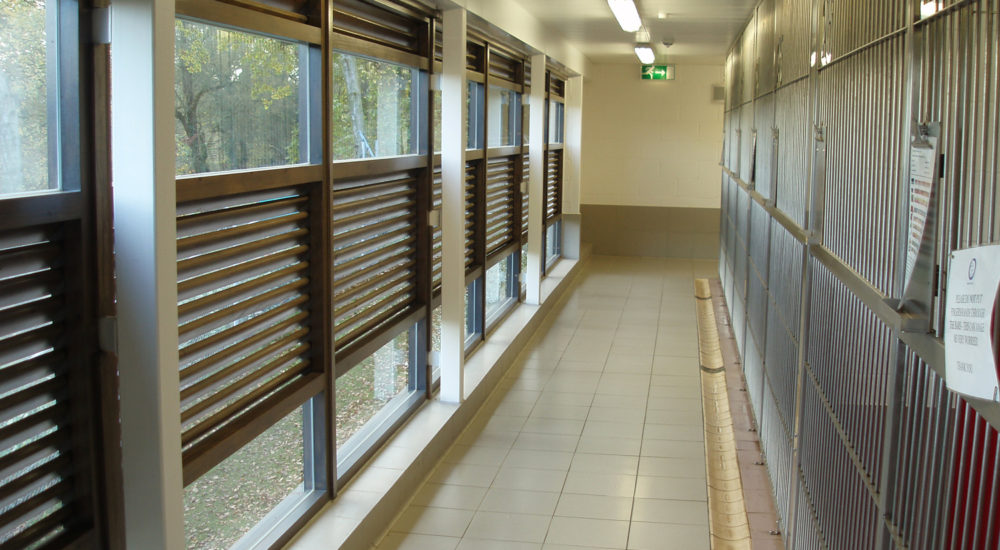 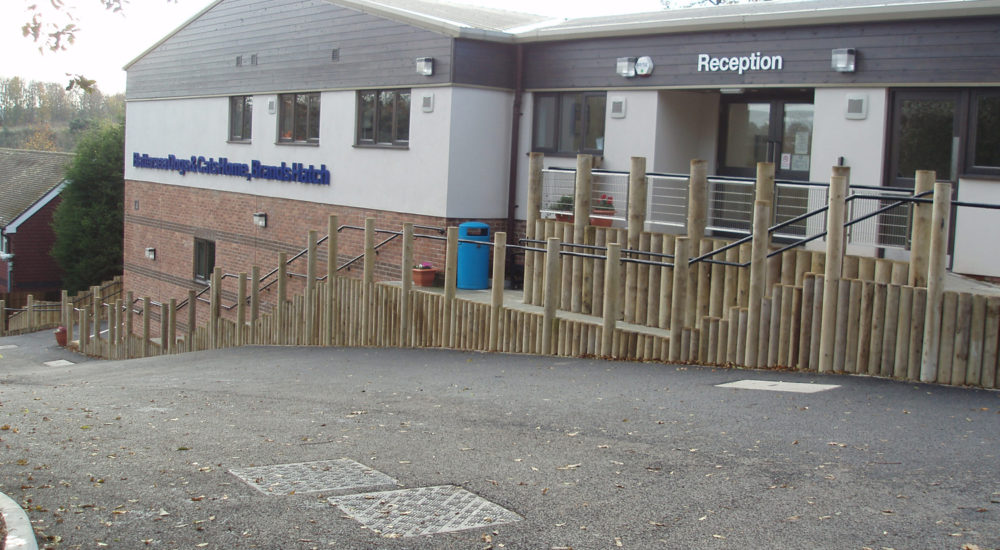 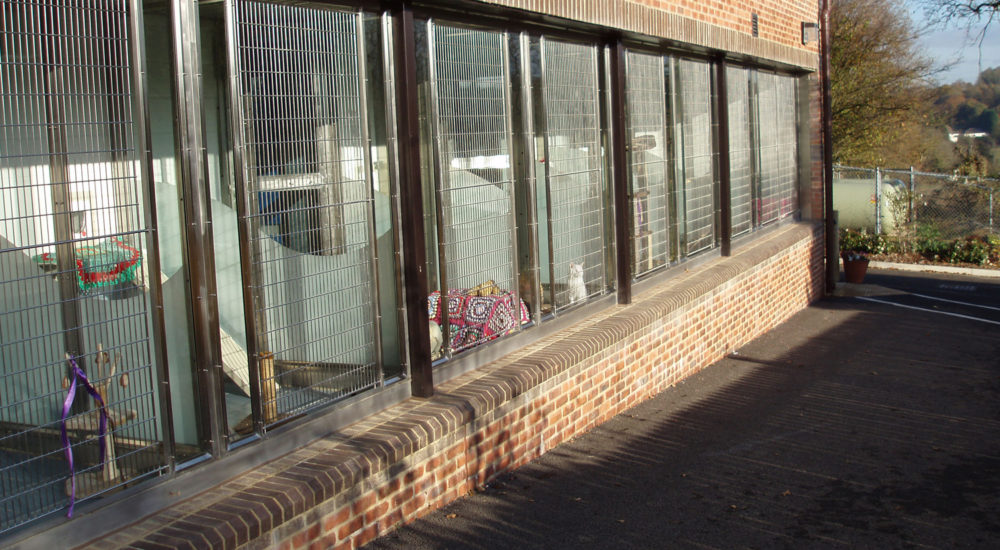 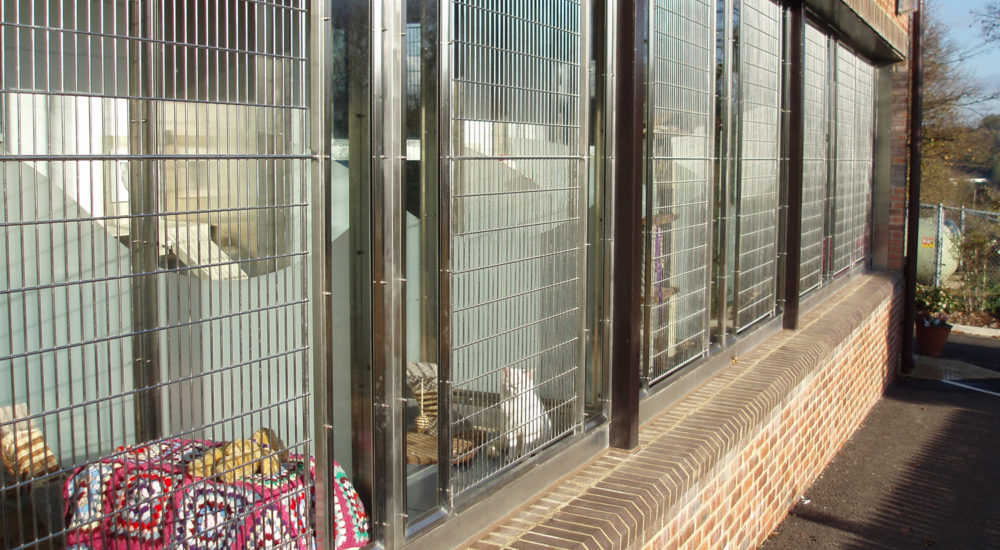 General local opposition increased as a result of fears of an increase in dog numbers and a lot of the hostility was, as is often the case, due to a lack of information and knowledge about modern dog kennelling. Local residents felt that there may be a rise in dog numbers, which would in turn increase activity, noise and offensive smells but this is not necessarily the case if a building is well designed. Ease of cleaning, better sewage facilities, better acoustic materials used and a higher specification of building materials greatly improves a building.

The use of temporary kennelling kept disruption to a minimum and the proactive approach to sell on these modular kennels once redundant ensured that a valuable resource was re-used.  This also proved to be a very cost-effective method and needs to be considered wherever existing facilities may impede upon new building works.

Apart from the difficulty in building on very heavily sloping site, and the need to create additional construction access for the contractors, the whole project progressed fairly quickly once planning had been approved. However, planning itself had proven to be the biggest task over a three-year period. There are a number of complexities in planning restrictions these days relating to sewage, building materials, acoustics, and water and flood risk assessments.

Once final approval of the drawings from the client and the local authority had been received the project manager and his team progressed to tender. Using local contractors this became fairly straightforward.

On this project, close co-operation between all parties produced a good workable programme to provide temporary kennelling, construction access and a closing programme to reinstate all temporary works to reduce costs to the client. 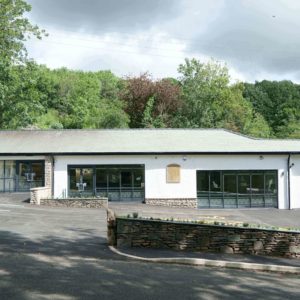 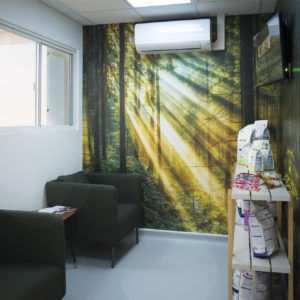 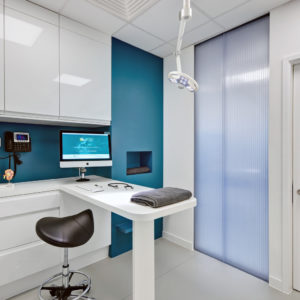 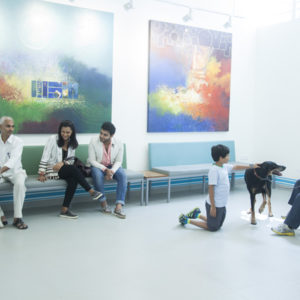 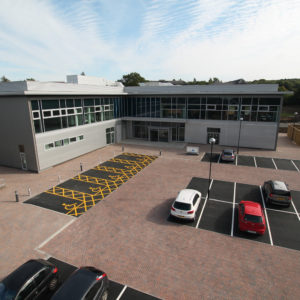 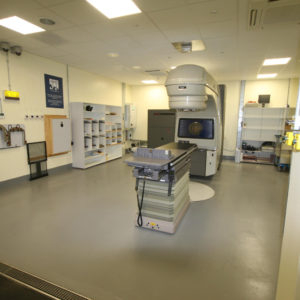 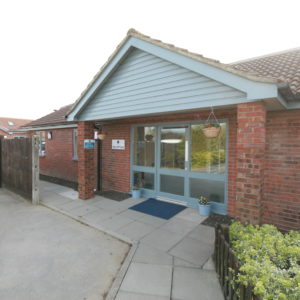 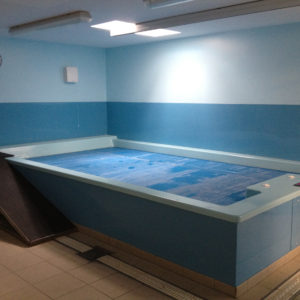 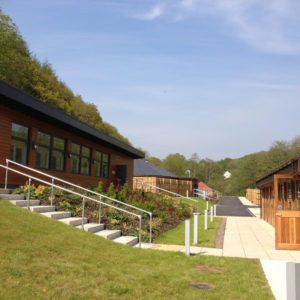 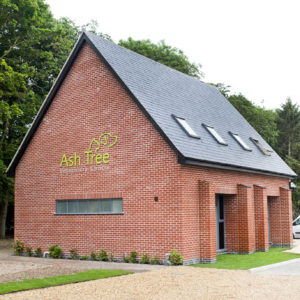 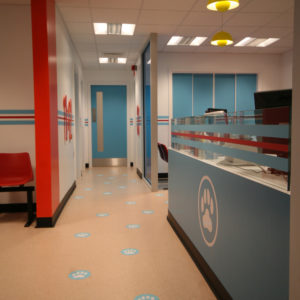 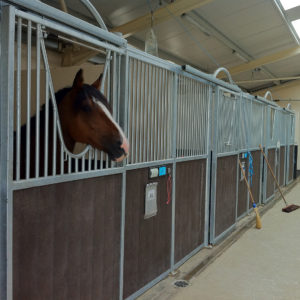 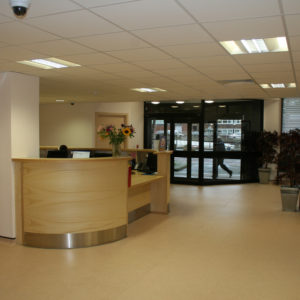 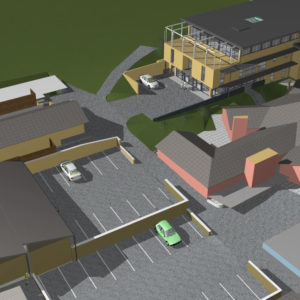 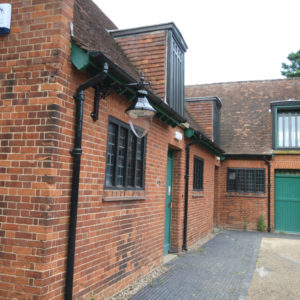 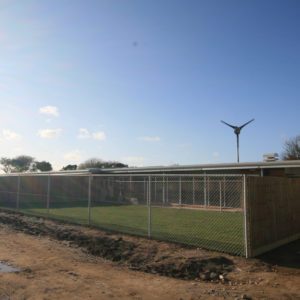 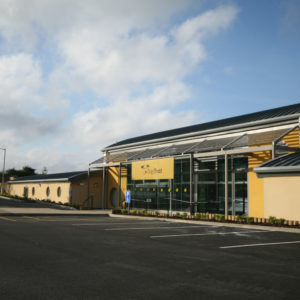 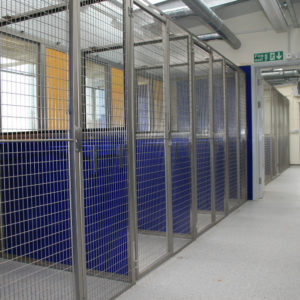 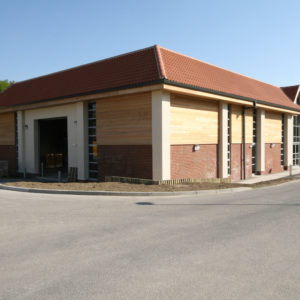