The Animal Health Trust – where it all began for ACD

HomeNewsNewsThe Animal Health Trust – where it all began for ACD

As many of you will be aware, The Animal Health Trust (AHT) announced in July that they were closing their doors after months of trying to raise the funding needed to keep them going.

What you may not be aware of, is that this is where it all began for ACD Project’s founder, Alex Darvill.

In 1993 Alex was project manager on the Animal Health Trust’s new centre – a project for which he was later awarded National Project Manager of the Year.

Alex loved this experience, relishing the intricacies and specialist nature of building for animals. He formed great relationships with his clients and after 4 years of virtually living on the site, Dr Keith Barnett OBE encouraged him to cross over the fence from the contractors side, and work for vets!

The site even forms some of Nicola’s (Alex’s daughter who now also works for the firm), earliest memories – playing in the grounds with their Golden Retriever and searching for lost golf balls and wild mushrooms whilst Alex attended meetings.

The Animal Health Trust employed more than 250 staff and celebrated its 75th anniversary in 2017. So, whilst we are very sad to see this is amazing charity close, we are extremely grateful for what it has done for us. Without the AHT, there would be no ACD. 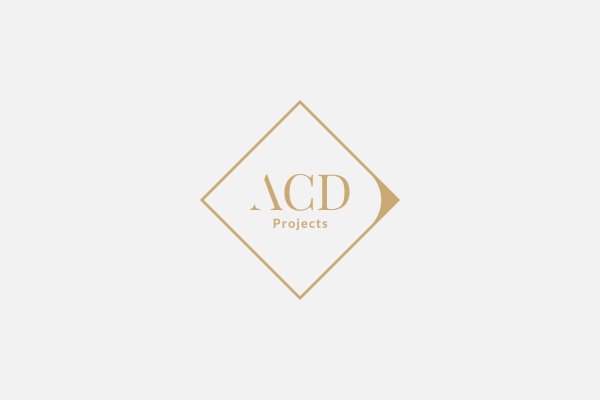 We are delighted to announce that renovations to the Leicester Animal Aid Intake Block have now been successfully completed. The works called for a major overhaul of the Centre’s acoustic properties, along with improvements to the ventilation system, drainage and lighting. In order to improve comfort levels for dogs... 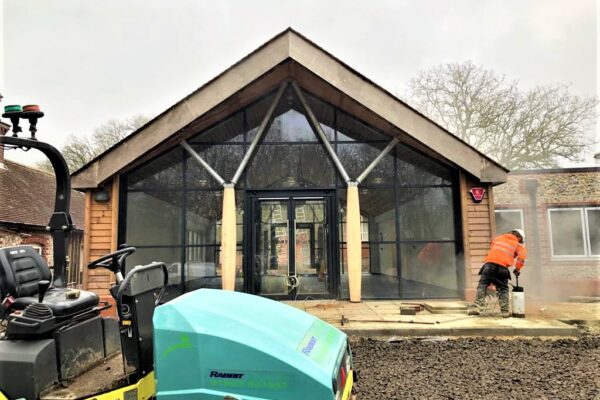 A little treat just before Christmas. How fantastic is RSPCA Mount Noddy looking! We can’t wait for everyone to see it in the New Year!

We were very fortunate to be appointed to work closely with the veterinary department at the prestigious Marwell Zoo complex near Winchester in Hampshire. Given an area of the site in this wonderful zoological park we were tasked with trying to provide inexpensive but state-of-the-art facilities for a post...