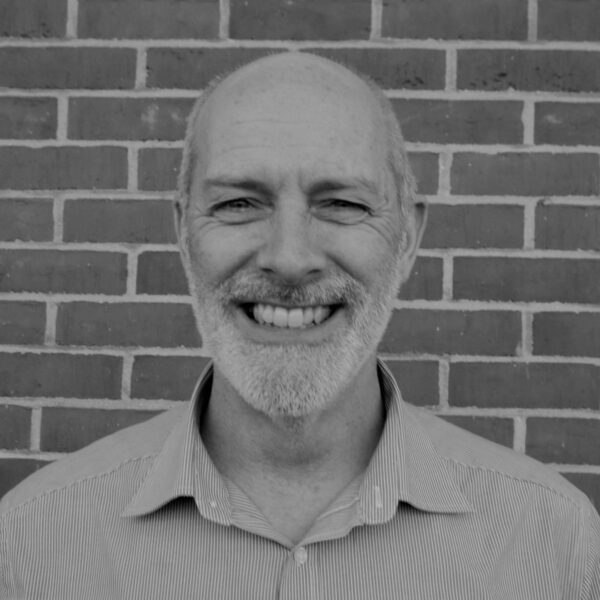 Nick is the newest Project Manager at ACD. Prior to joining, he spent most of his working life in the fenestration industry. Running his own business for many years, he carried out all types of residential and commercial installations, latterly diversifying into more general extensions and renovations to existing properties.

With an expansive knowledge of building outside of fenestration, Nick has built three houses for his family and is currently working on a fourth! As well as managing projects, Nick prides himself on being “hands on” and undertaking all manner of tasks in his spare time.

Nick studied Civil Engineering at Loughborough University. Alongside his degree, he worked as part of the local County Council Highways Design Department and was heavily involved in the site survey, design, and delivery of the Huntingdon Northern bypass.

In his spare time, Nick is an experienced skier and is also passionate about cars and motorcycles. Having ridden in off-road motorcycle trials from a young age, Nick has competed in the Scottish Six Days Trial three times (generally recognised as the most arduous event of its type in the world,) and has also represented the UK in the biannual BMW GS Trophy Competition – which took him to Chile and Argentina!

When Nick and his wife are not touring large parts of Europe on two wheels, their family can be found on the Cambridgeshire/Suffolk border.